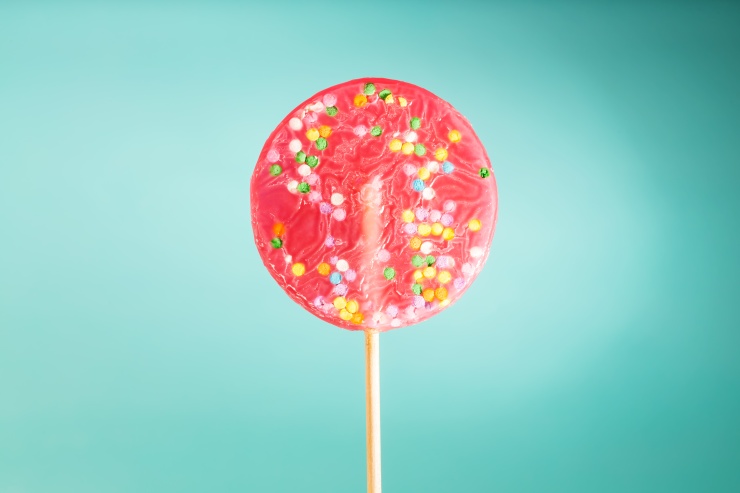 Within a span of thirty six hours, by two different people in two different contexts, I was told I was loyal.
Neither was saying it to laud the more dignified facets of my character.

Both were comments filled with empathy, and just a squinch (real word) of sarcasm. Apparently, from their unpacking of the previous judgement, I am loyal to a point at which it is adverse for my personal well being. I have lapped the point of diminishing returns in some relationships, and have flown headlong into throwing time and energy into people in a way akin to Tom Hanks and Shelly Moore did their house in the movie “The Money Pit”.

I wasn’t sure how to absorb these critiques. On occasion I’ve been accused of being a little aloof towards people. I’ve been called out for having the male version of BRF (Here’s a primer for those who aren’t familiar).

I’ve had performance reviews that have said I was too abrasive, and that I needed to learn how to be right more “kindly”. I’ve been tagged as cynical, pessimistic, melancholy, and angry. Some of all of this is fair. I’ve been working on it since I was seventeen. I wage an internal battle with depression almost daily.

But enough about me. Just kidding. This post is all about me. I don’t even feel bad about it.

I digress. Thusly, when I have two trusted people in my life tell my I am too loyal, cognitive dissonance creeps in. Being loyal requires that I put trust somewhere, and in this case, it’s put in people. Being too loyal means that I have had to remove at least some cynicism, or distrust, or anger from my worldview in order to stick my neck out for others. Thats the kind of thing that love does, or so I’ve heard.

Does my loyalty make me a sucker? Do I set myself up for perpetual failure when I continue to stick to the people I’ve chosen to be in my circle? Is the loyalty I practice reciprocal? These are the questions I found myself asking, and not finding any comforting answers to.

Maybe this fault(?) is what makes it possible to be a pastor, or a person attempting to be empathetic in what seems to be a growing sea of anonymity and isolation. I don’t know. I’m just throwing all of this out there.

Who are you loyal to? What are your boundaries? This is a learning space for me, so I’m happy to hear your thoughts.